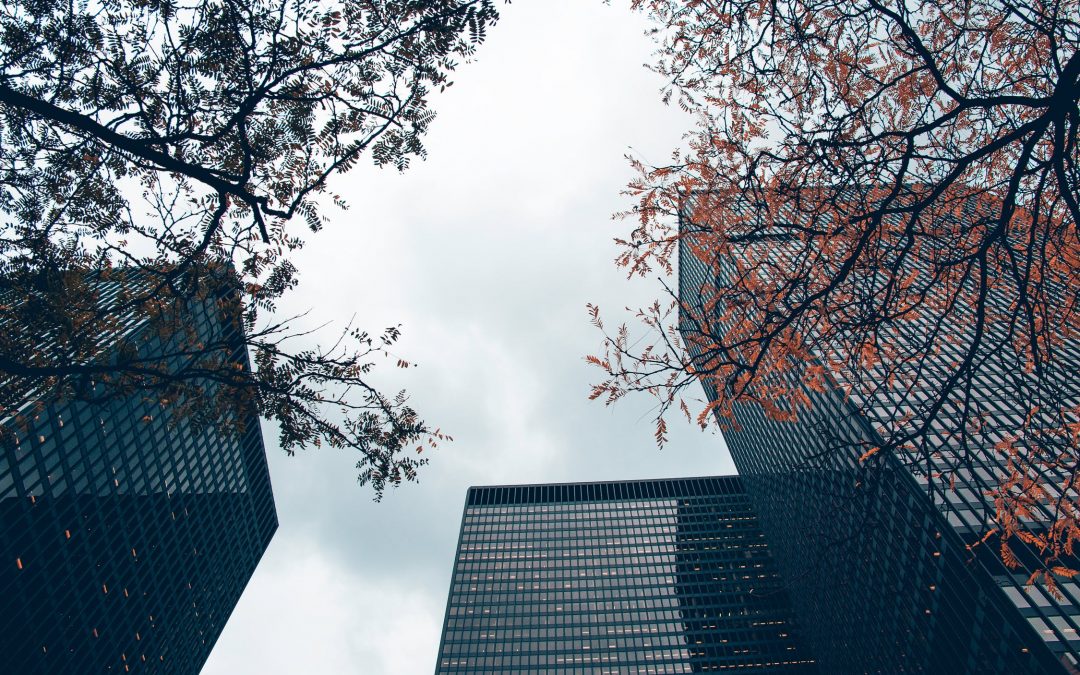 I will never forget the moment when a senior executive closed a presentation to a group of high potentials by saying “One thing I’ve learned in my career is that the system is fair.” He had, after all, risen to the top as he deserved. The senior executive was a white man, and the group of high potentials was composed of women and people of color. The energy in the room shifted – up until this point, the group was totally with him. He meant well, but what he missed completely was that many people in this group had experienced a system which was not fair.

This is one reason I was so pleased to read a recent post from Doug Weaver, Founder & CEO of the Upstream Group. In it, Doug said that, as a white male, he didn’t truly understand the experiences of women and people of color, but he wants to. Doug organizes an event called the Seller Forum where senior sales leaders in the digital industry meet. In the upcoming September program, he’s included a session on “The Leader’s Role in Driving Diversity and Inclusion,” and invited me to “come in and challenge our beliefs and practices.”

If leaders believe the system is fair, they will not recognize or address the ways in which it isn’t fair. If leaders are willing to question their assumptions and be open to learning about the experiences of people who are different from them, it opens the door to creating a more inclusive environment.
We know that diversity is a business necessity for any organization that wants to improve innovation, creativity, decision making, and problem solving.  When we have leaders who are willing to question their assumptions, and who are committed to creating environments where truly everyone can succeed, then maybe one day we will reach the point where everyone can say “the system is fair.”